I am intrigued by Wolves.

“There are nights when the wolves are silent and only the moon howls.”
George Carlin”

“Against the pale October Moon, a lone howling cuts
Through the chill of the winter’s night, gleaming yellow
Green eyes flash in the forests wilderness wild.
Sleek mystic swift of feet, white powder chameleons,
Living by the creed of basic instinctual desire to survive,
In this harsh environment of the Rocky Mountains.
By the flight of the morning blue jay, spooked from his
Perches vantage point on high, the pack hunts in the
Deep valleys thickening glen.
Snow wolves on the prowl, seeking freedoms liberation
By tooth and claw, but these are beasts of the free spirit,
Out laws nomads, wondering where the restless heart so
Leads them.
Beguiling creatures of beauty, representing the raw
Force of power of the untamed soul, roughed individuals,
Stalkers of the ice and snow.
Spiritual brethren to the tribal Indians are these
Sacred guardians of the great spirits creation, darned
With mutual respect and admiration honor, let them
Roam freedom’s path forever.
Symbolic warriors under the skin and fur, does the animal
Run beside the human hidden within the shadow realm of realism.
Echoing in the distance, with a chilling presence that
Crawls up the neck bone of mankind, announcing” 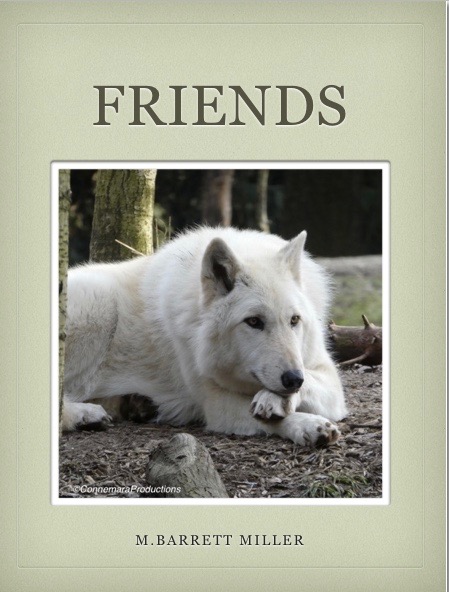