Dan Satterberg, King County Prosecutor, spoke today at the Annual meeting of the Washington State Coalition to Abolish the Death Penalty.
Mr. Satterberg, who has prosecuted countless defendants, called for the death penalty on three occasions and witnessed an execution is now a firm supporter of the abolition of  the death penalty in Washington state.

“The death penalty is not necessary for public safety.” In Washington state you can be sentenced to life without the chance of parole. Satterberg explained all the rules on life without parole. If revenge and punishment is what we want than life in prison is often worse than death.
Another reason Mr. Satterberg voiced was that “practically the death penalty does not work.” Decades of appeals, agony for the victims families as well as to the families of the convicted.
Mr. Satterberg stated that roughly $50,000,000.00 has been spent in Washington state over the last 30 years to “arrange the death” of five inmates. Prosecutor Satterberg considers three of those deaths as choices by the inmates. The last execution in Washington state was in 2010.
In the 19 states that have abolished the death penalty all have lower crime rates than states with severe penalties.
Mr. Satterbergs wants to reform all the laws around the “War on Drugs” creating a more realistic approach to the challenge, dropping mandatory sentencing, eliminating “3 strikes – you’re out”, creating a system to support those addicted and to continue to review cases he feels did not warrant life for three offenses.
With 1 in 3 returning to prison in one year and up to 5 out of 10 returning in five years this Prosecutor wants to establish real support for those who are released. This includes education, assistance with job search, housing assistance and continual support to help stem the tide of recidivism.
The King County Prosecutor was preceded by State Senator Jamie Pederson who shared all the machinations that inhibited the abolishment of the death penalty in the recent Legislative session. With the Democrats now in the majority he is hopeful we may end this scurge once and for all during the 2019 session.
Use this link if you want to help reach out to the Washington Coalition to Abolish the Death Penalty. 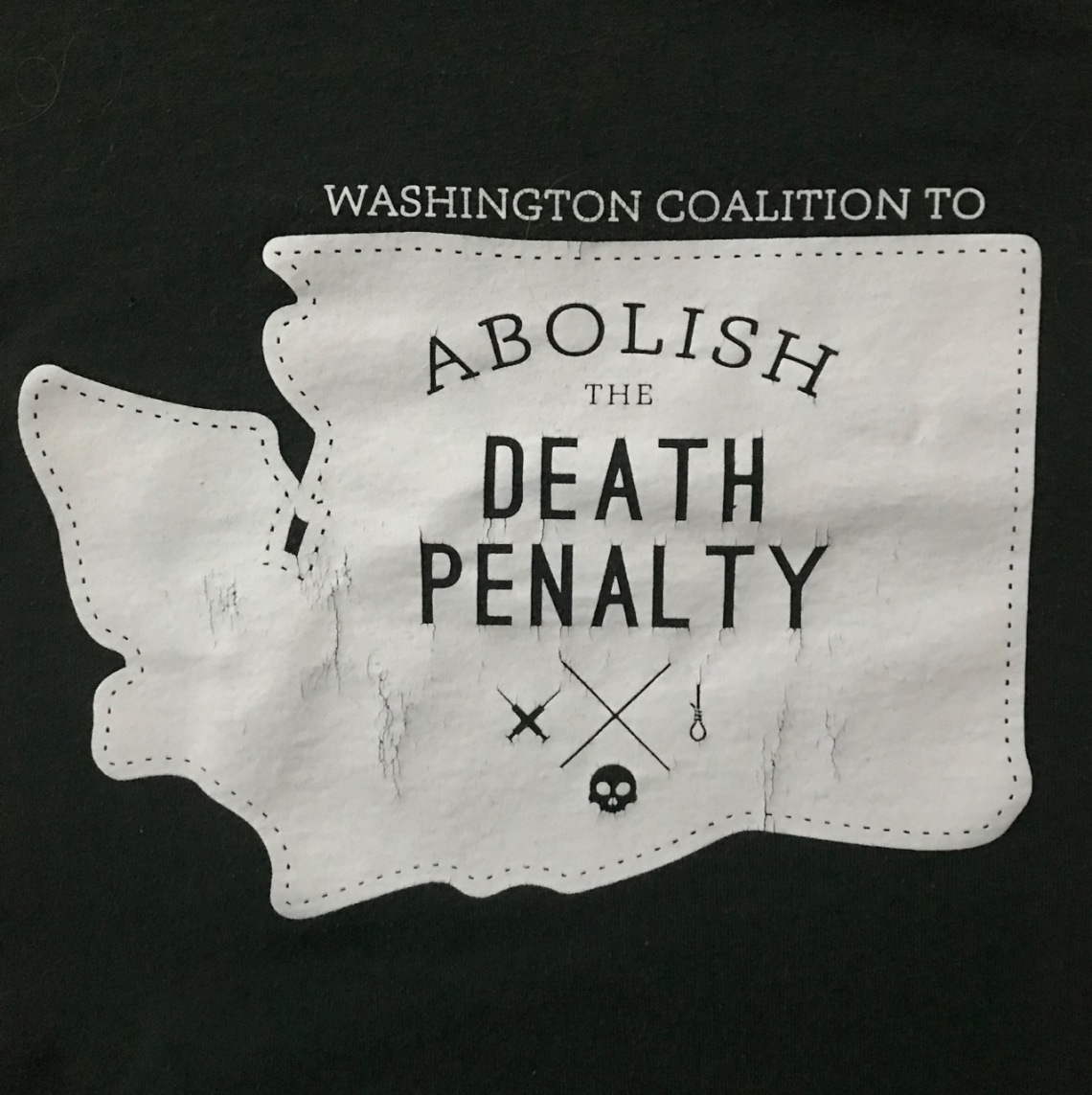