It’s hard to believe that we now have to fight to keep our water clean. You’ve got to question the motivations of an administration that seems hell bent on attacking our environment.

“The Environmental Protection Agency made a startling admission last month when it announced that many of the nation’s streams and wetlands would no longer be protected under the Clean Water Act, perhaps the nation’s most successful antipollution law.

The agency said it could not predict how many miles of streams and acres of wetlands would lose their protection because of “existing data and mapping limitations.”

In other words, the E.P.A. was sharply narrowing the reach of a landmark environmental law without understanding the consequences of its actions.

This is flat wrong on every level. We do know the consequences. And we can say unequivocally that this ill-informed policy will reduce water protections to a level not seen in more than a generation.

We understand the impact not just because the three of us have spent decades working to protect fish and wildlife, and not just because our organizations have an intimate understanding of the significance of the now-jeopardized headwater streams and wetlands that are so critical to healthy wildlife, waterfowl and wild trout.

We know this because we did what the E.P.A. apparently did not do: We dug into the best available mapping resources to find out what will happen.

Last year, Trout Unlimited analyzed detailed United States Geological Survey stream and topographic maps and other resources, and while these maps did not tell us whether a particular stream, lake or wetland will be protected or not under the new policy, they did help us reach larger conclusions.

Trout Unlimited’s research suggests that more than six million miles of streams — half the total in the United States — will now be unprotected by the Clean Water Act, because they flow only after rainfall. More than 42 million acres of wetlands — again, about half the country’s total — will no longer be protected because they are not immediately adjacent to larger waters. 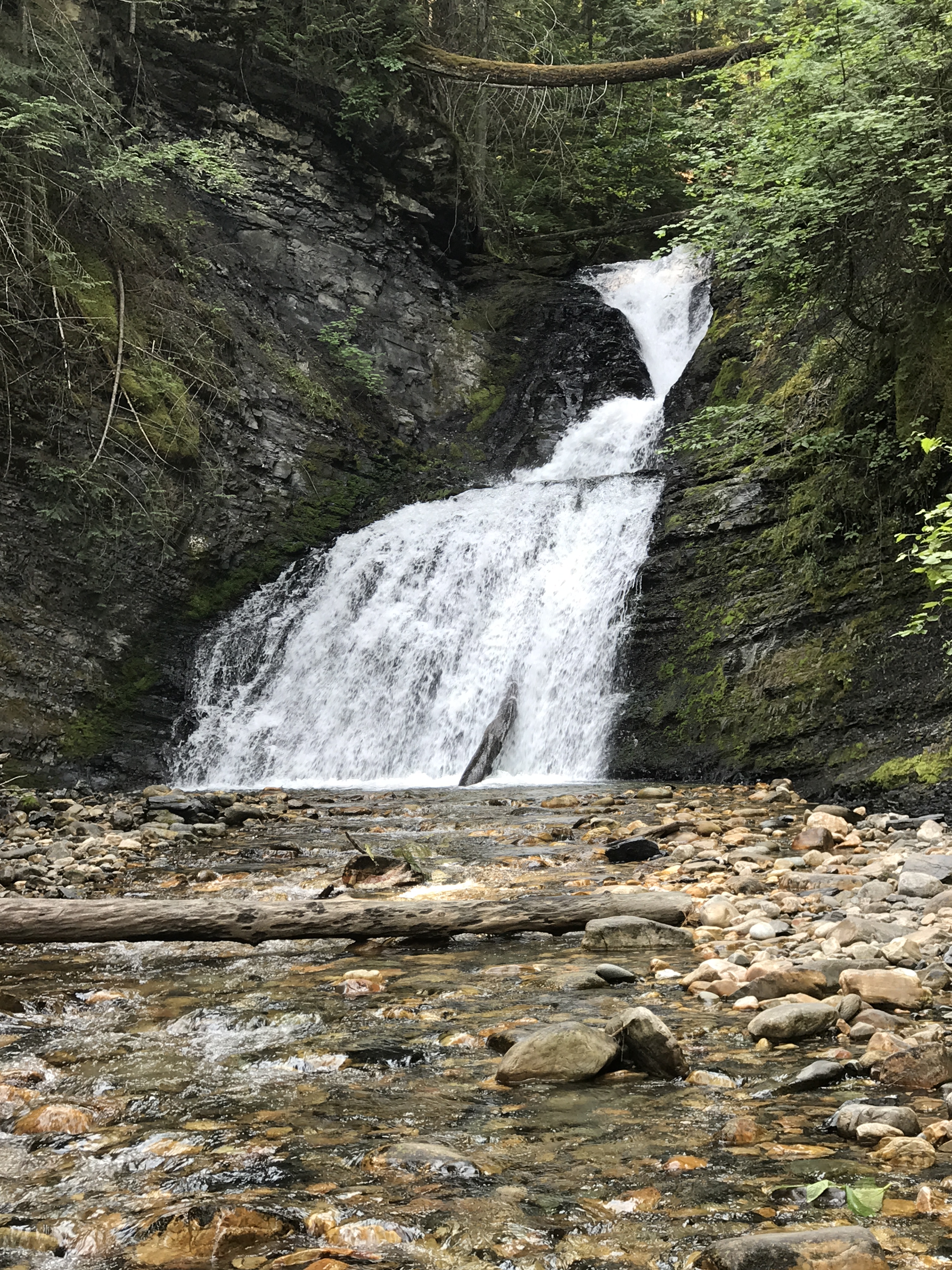 This will make it easier to pollute streams and fill in wetlands that safeguard our water supplies, reduce flood risks and provide for healthy fish and wildlife habitat. And it will make it harder to provide sensible oversight of oil and gas projects, pipeline construction and major housing development. The impacts will be felt nationwide.

In Arizona, for instance, home of the threatened Apache trout, almost all streams are dry except during and after rainstorms. As a result, 83 percent of Arizona streams will lose protection under the E.P.A.’s new policy, according to state officials, along with 99 percent of lakes. Because the state does not have its own regulations, 98 percent of the permits that limit pollution discharges into waterways will simply no longer be in force.

The situation is similar in New Mexico, where the new rule will effectively invalidate permits controlling the levels of mercury and PCBs running off the heavily contaminated grounds of Los Alamos National Laboratory and into the Rio Grande, Santa Fe’s main drinking water supply.

In West Virginia and Virginia, there will no longer be federal protections for some 82 small streams that are to be excavated if the 600-mile Atlantic Coast Pipeline is built, based on surveys by Dominion, the pipeline’s developer.

In the Great Plains, the E.P.A. will no longer conserve freshwater marshes known as prairie potholes that fill with water in the spring and provide critical, timely habitat for more than half of North America’s migratory waterfowl. In the flood-prone Houston area, federal permits will not be required to develop coastal and prairie wetlands that absorb excess rainwater and provide habitat for migrating songbirds and waterfowl.

The E.P.A.’s new policy comes with a price tag. It’s not just that it threatens an $887 billion American outdoor recreation economy powered in part by anglers, duck hunters and wildlife watchers.

When the E.P.A. stops protecting these streams and wetlands, states will have to foot the bill for regulatory oversight; many states may decide not to step in at all. When developers fill in wetlands, local communities will be on the hook for cleaning up more frequent flood damage. When headwaters are polluted, cities downstream will pay to treat their drinking water.

You need only consider the name to recognize what’s happening here. What was the Waters of the United States Rule is now the Navigable Waters Protection Rule. This signals a narrow concern only for commerce but not, illogically, for the network of tributaries and wetlands that keep navigable waters healthy.

It also completely misses the point of the Clean Water Act, which is to protect the health of all the nation’s waters.

If we are to reach that goal — if we are to keep our streams and wetlands safe for fish and wildlife, recreation, and drinking — we must not allow this flawed and misguided rule to stand.