Considering what is at stake this is a good move. Washington state is under siege by poachers killing our Black Bears, taking Sturgeon on the Columbia, killing Elk for their antlers,unlicensed harvesting of Gooey Duck etc. ( See charts below )
19 February 2020 OLYMPIA – Washington Department of Fish and Wildlife (WDFW) Police Officers, along with Clallam County Sheriff deputies, and members of the Olympic Peninsula Narcotics Enforcement Team have arrested a man charged with 26 big-game poaching-related crimes.

“Bottled water manufacturers looking to capture cool, mountain water from Washington’s Cascade Mountains may have to look elsewhere after the state senate passed a bill banning new water permits, as The Guardian reported.

The state, with its glacier-fed springs and rainforests, will become the first state in the country to put a total ban on new bottling operations looking to plunder the state’s natural resources. The proposal is one of several in the works in Washington to protect local groundwater and to fend off the growing bottled-water industry, as the Tribune News Service reported.

The bill, once signed into law, will go into effect retroactively and apply to all new permits filed after Jan. 1, 2019, according to The Guardian.

“Washington State is carving the path towards a groundbreaking solution,” said Mary Grant, the director of Food & Water Action’s public water for all campaign, in a statement, as The Guardian reported. “This legislation … would ban one of the worst corporate water abuses – the extraction of local water supplies in plastic bottles shipped out of watersheds and around the country.”

Across the country, local activists have warned that bottling companies are taking their water almost for free and then shipping it elsewhere, leaving local aquifers depleted. 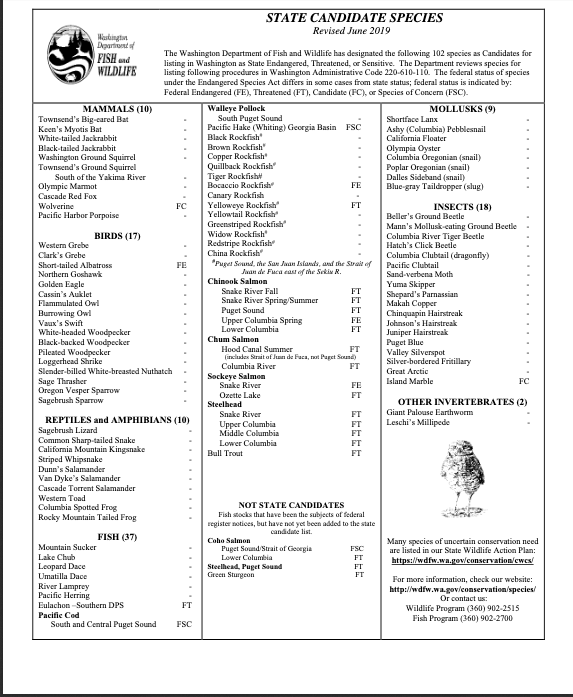 “I was jolted to the core to realize the depth and breadth and magnitude of how they have lawyered up in these small towns to take advantage of water rights,” said Washington state Sen. Reuven Carlyle, who sponsored the bill to ban bottling companies from extracting groundwater, as the Tribune News Service reported. “The fact that we have incredibly loose, if virtually nonexistent, policy guidelines around this is shocking and a categorical failure.”

One of the jolting actions was revealed in leaked emails after Crystal Geyser planned to open a bottling plant near Mount Rainier. Locals feared that the company’s plan to pump 400 gallons a minute from the site would lead to dry wells. In emails, Crystal Geyser mounted a legal campaign to sue the local subdivision opposing the plant and then it intended to conduct an underground public relations campaign to garner support for their proposal, as the Tribune News Service reported.

“Pumping water out of the ground, putting it in plastic bottles and exporting it out of the state of Washington is not in the public interest,” said Craig Jasmer, a leader of the Lewis County Water Alliance, the group that sprung up to oppose the Randle plant and has pushed for the statewide ban, as the Tribune News Service reported.

Crystal Geyser has recently proven its disdain for public safety. Last month, the company pleaded guilty to storing toxin-laden wastewater in arsenic in eastern California, and then delivering the water to treatment plants without disclosing its hazard, as The Guardian reported. 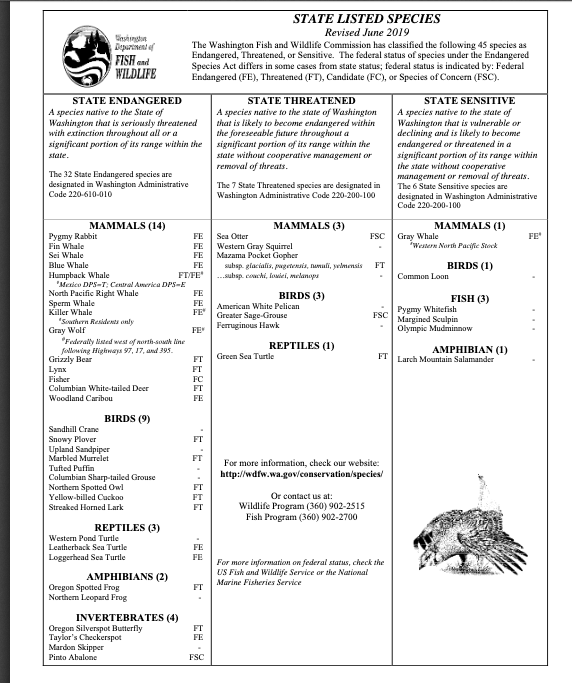 “Washington’s waters belong to the people of Washington,” said the Center for Environmental Law & Policy, according to Common Dreams. “There has been an increasing number of proposals to locate commercial water bottling plants in Washington. These plants would allow Washington’s water to be taken for the benefit of corporations and users outside of the local area, perhaps out-of-state.”

The Guardian noted that the tide is turning against bottle-water manufacturers, with bills also introduced in Michigan and Maine, and local measures introduced in Oregon and Montana.”